Get fresh music recommendations delivered to your inbox every Friday.
We've updated our Terms of Use. You can review the changes here.

We Are All Strange Friends (+ Bonus Tracks)

by The Paper Jets 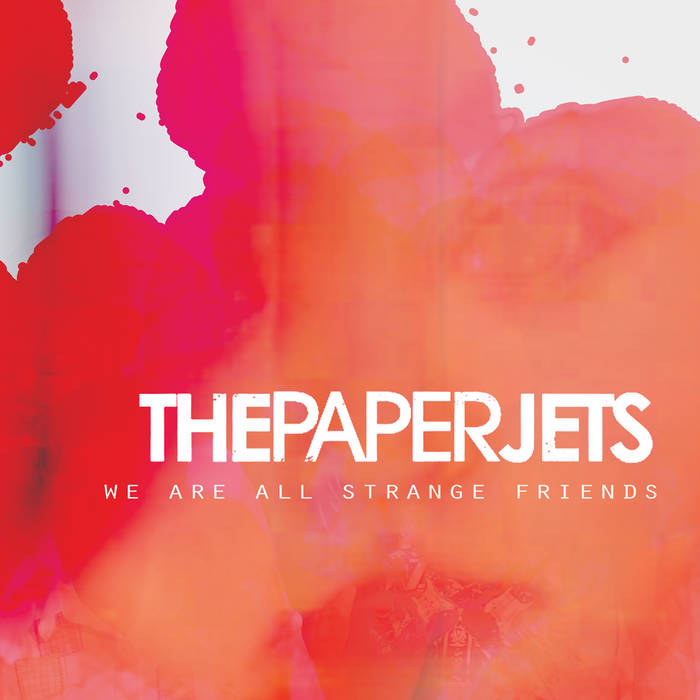 with...
Jeff Fiedler - percussion and additional production on "Father's War"
Jim McGee - lead guitar on "Friends of Friends," acoustic guitar on "I Said You Don't"
Bill Lambusta - rhythm guitar on "Set of Rules"

They were named one of Philadelphia’s Top Local Bands by Radio 104.5, nominated for Best Alt Rock Band from 2015-2017 by the Asbury Music Awards, and both full-length LP’s were among the most critically-lauded local albums of their respective release years (2014 & 2018) ... more

Bandcamp Daily  your guide to the world of Bandcamp